Join Red Stitch for “a terrific night at the theatre”! ULSTER AMERICAN in reviews…

ULSTER AMERICAN has its audiences in stitches! Join us before September 19 to see this “slick play of ideas performed by three superb actors” (Theatre People)!

“It’s a triumph of dramatic intelligence and some of the best acting you’ll see in Melbourne this year.” ★★★★★ – Herald Sun

“Brett Cousins directs a strong cast. No one escapes unscathed from Ireland’s vicious satire, and the actors take to it with exceptional relish.” – ★★★★
The Age

“Director Brett Cousins finds just the right pitch for all this – and his cast maintain that pitch without falter.  Three beautifully judged and contrasting performances.” – Stage Whispers

“This production is so good, so restrained and effortlessly naturalistic” – Herald Sun

Red Stitch is seeking a dedicated and focused Front of House Manager to take on the key customer service role in our rapidly growing organisation. 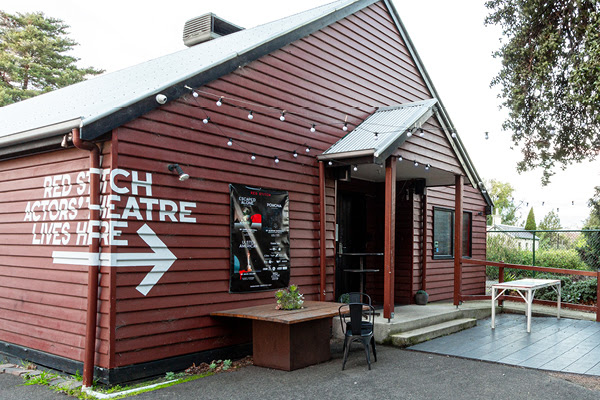 If you are passionate about the arts and genuinely want to make a big difference in a small company which strives to deliver Australian theatre of uncompromising quality, we would like to hear from you. ​​Download the Position Description. 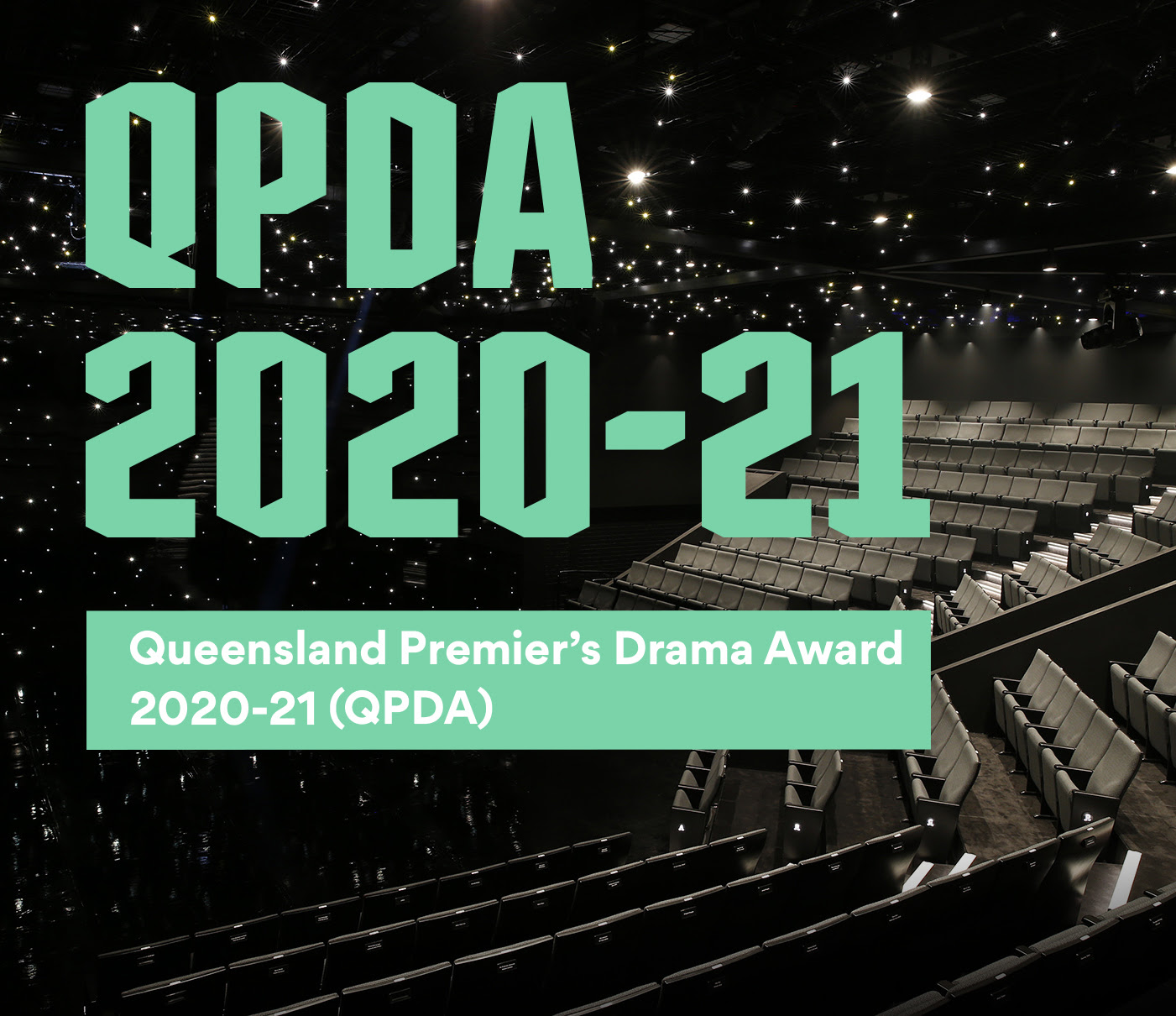 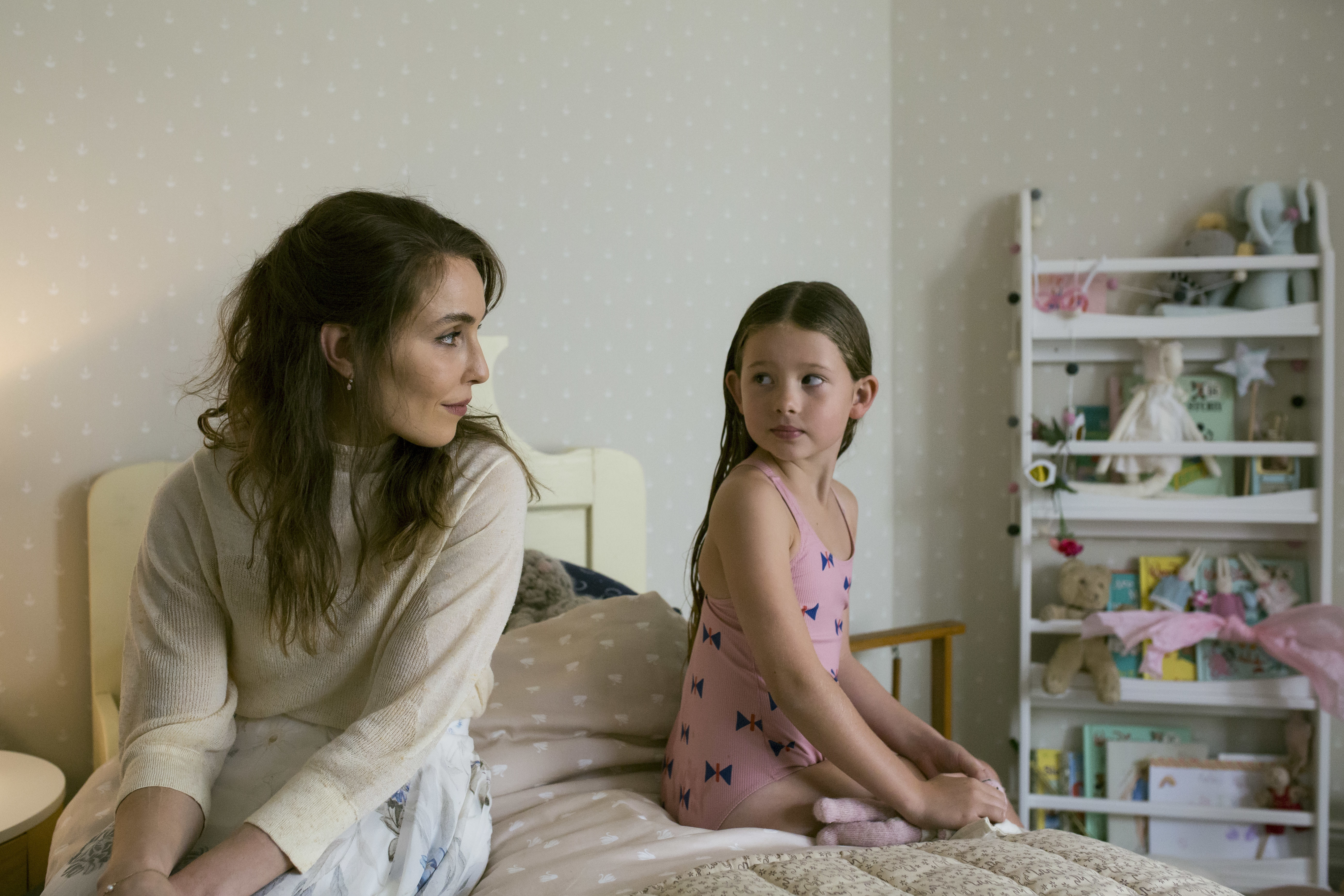 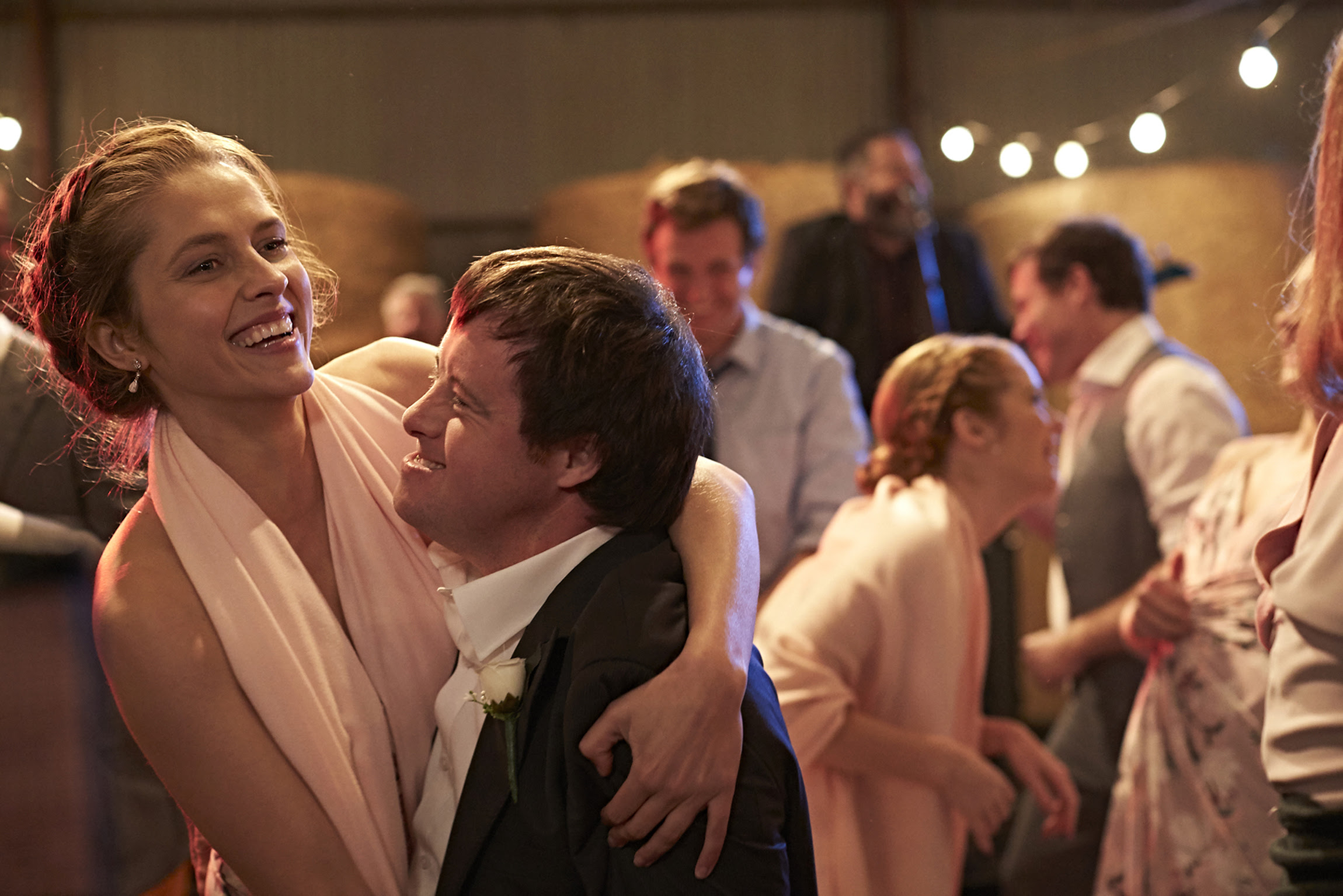