“Tour de force” POMONA now on! Save with half year subscriptions.

POMONA has been thrilling audiences & critics alike. Book now to experience this edge-of-your-seat “tour de force” before it sells out!

“as fine a piece of mainstream theatre as you are likely to encounter: passionate, accomplished and assured; carefully designed and realised, and best of all, utterly alive.“ – The Australian

“under Abrahams’ astute direction and a top-notch cast, it plays like a thrill ride, disturbingly funny and black as pitch.”  ★★★★ – Timeout

by Alistair McDowall
Directed by Gary Abrahams
Playing until August 11

Don’t miss out on an outstanding second half of season 2019. Secure your seats now, purchase a half year subscription and SAVE! 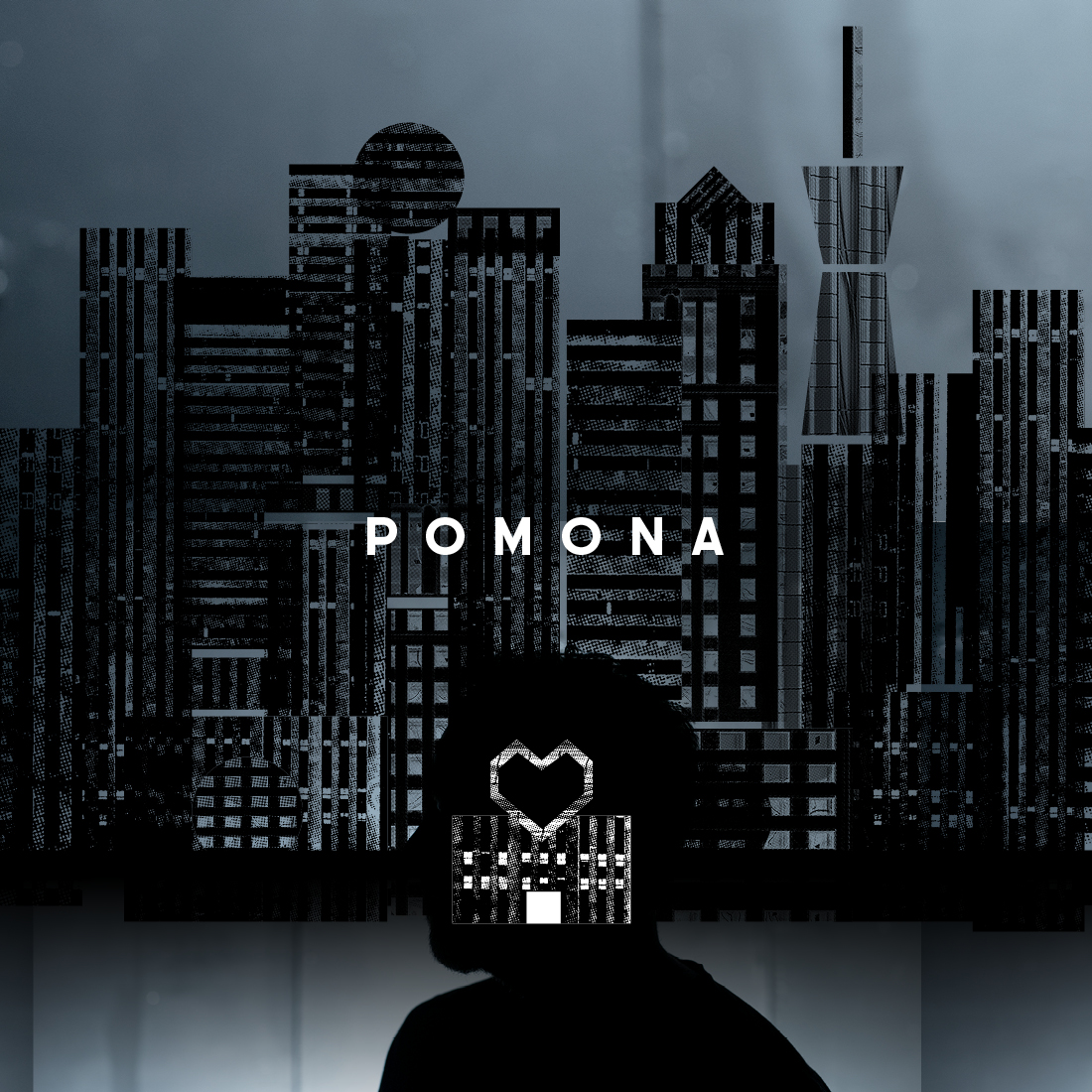 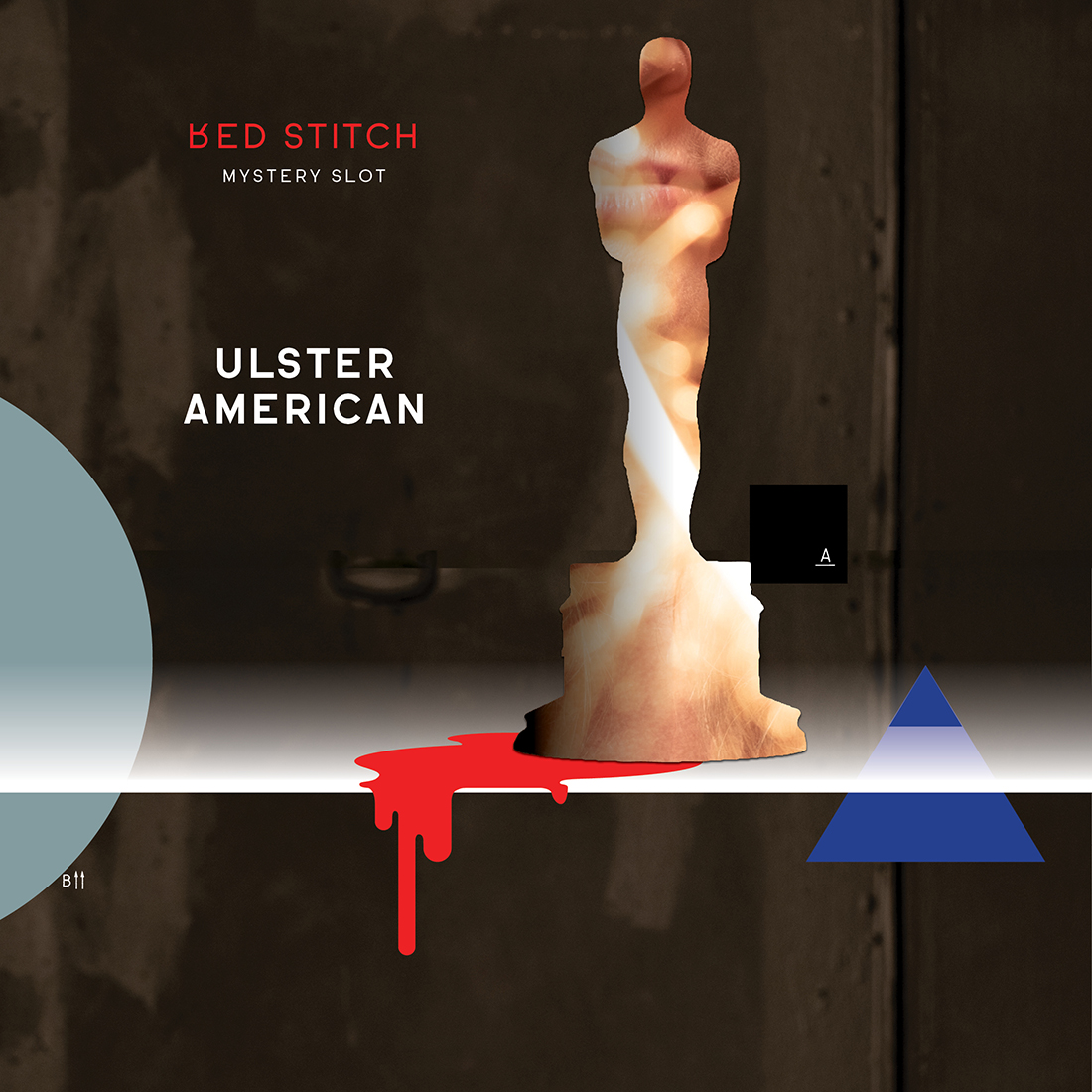 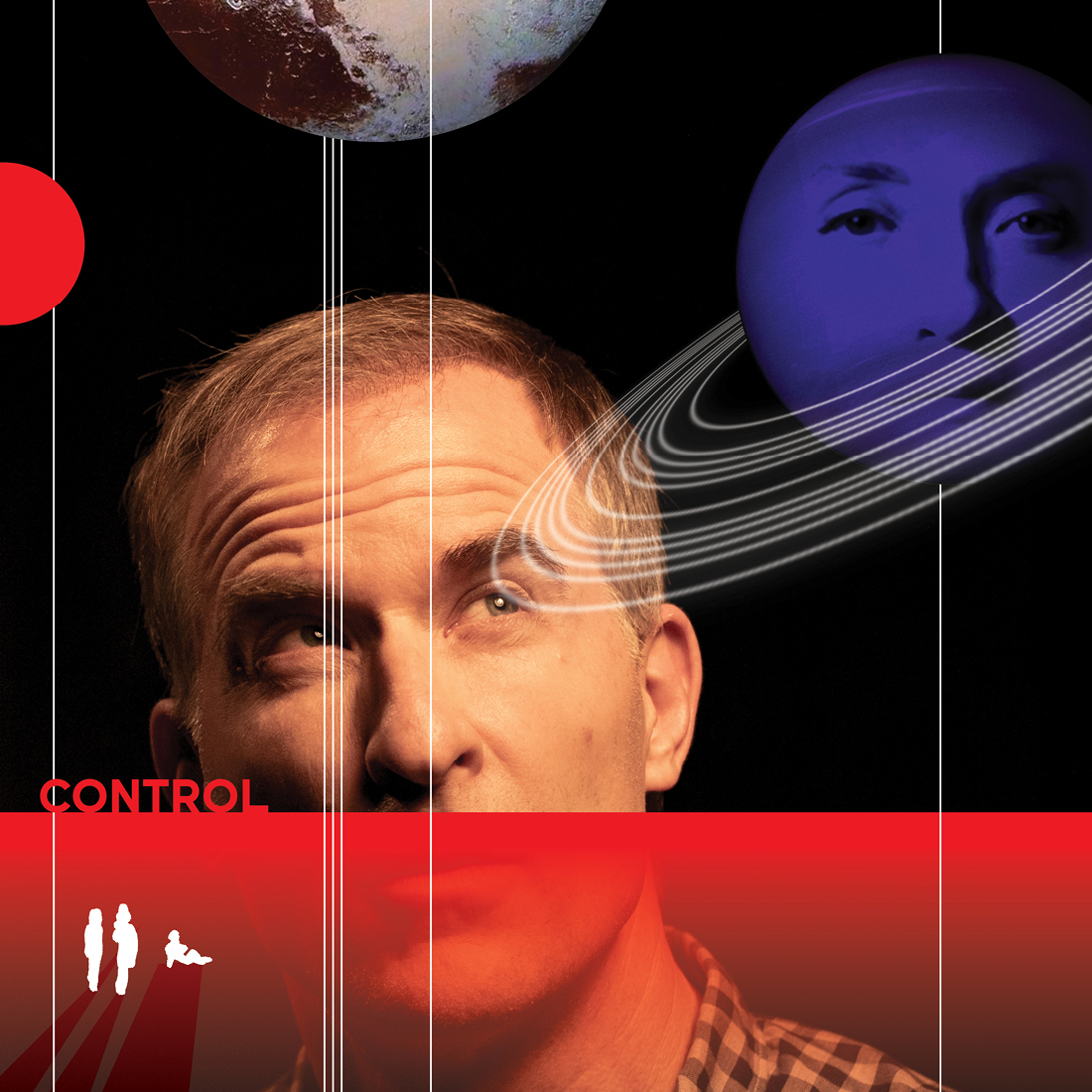 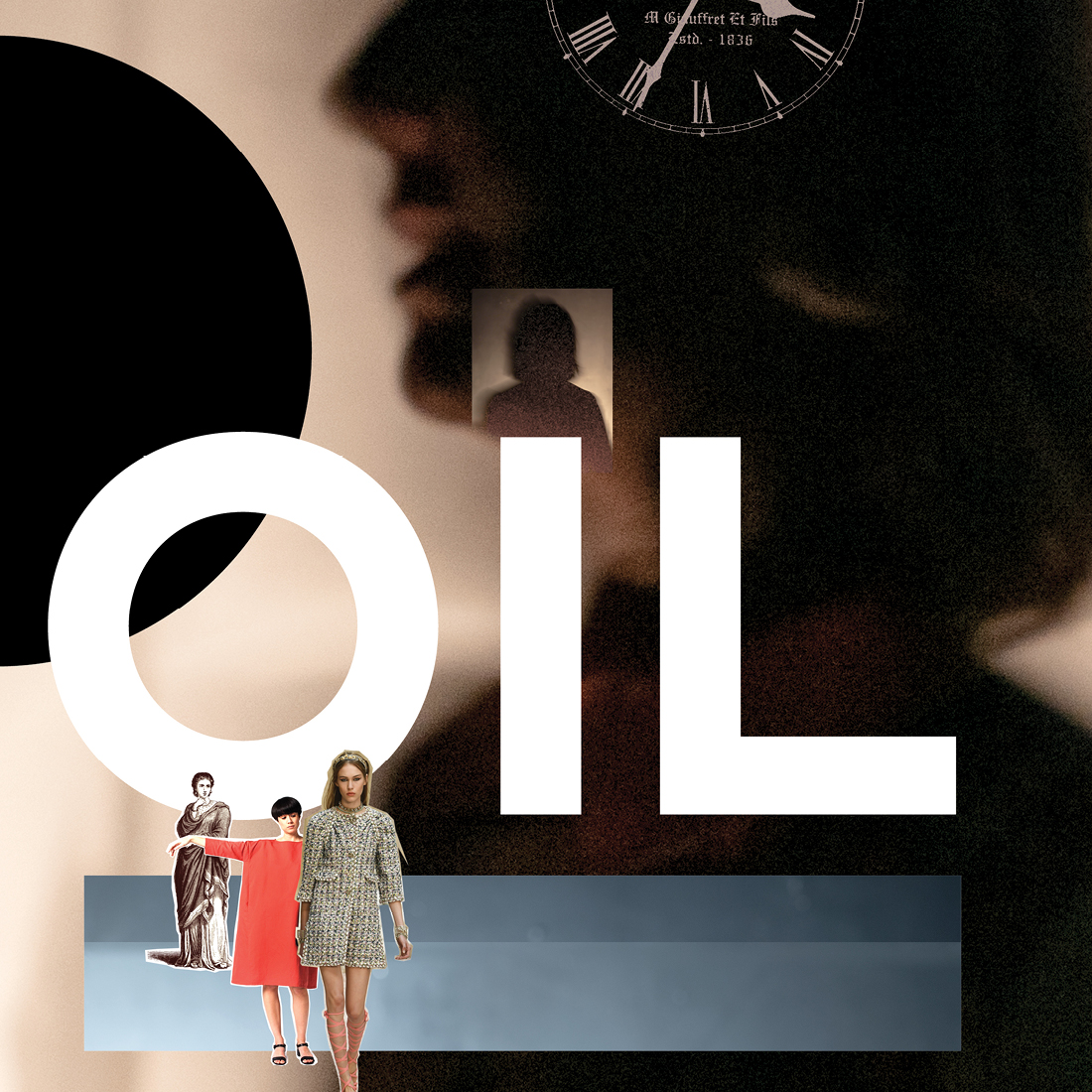 A big thank you to those who generously supported the Red Stitch Graduate Program as part of our end of financial year campaign. If you would like to make a contribution of any size to this program or any of our other projects, you can do so any time via our Give Now page.