ESCAPED ALONE in reviews, support emerging artists & subscribe for the second half of 2019.

ESCAPED ALONE, by Caryl Churchill and directed by Jenny Kemp, is impressing audiences and reviewers alike. Tickets are selling fast so book now and join us at“Red Stitch Actors’ Theatre, the small venue with a reputation for big storytelling” (Time Out)!

“Churchill’s ability to trace profound psychological truths and political intelligence through highly stylised forms is masterful – it’s not for nothing that she is considered one of the world’s greatest living playwrights.” – ★★★★, Time Out

“Each performer has moments of brilliance…Forsyth is marvellous and mischievous and compellingly weird when she dredges up intimations of dystopia from the collective unconscious.” – The Age

“Jenny Kemp is so perfectly suited to the role of director here that it’s hard to imagine how previous productions have managed without her.” – ★★★★1/2, Australian Book Review

“This intimate Red Stitch production, directed by Jenny Kemp, is done with considerable artistry and attention to detail, with a standout performance by the inimitable Forsyth.” – The Herald Sun

“It’s a fascinating work, and Jenny Kemp…brings together an impressive cast to tackle it.” – The Age

by Caryl Churchill
Directed by Jenny Kemp
Playing until June 30

The program acts as a springboard for emerging actors, directors and designers: many graduates have been recognised by major companies and enjoyed successful and fulfilling careers in theatre, television and associated creative industries.

We are committed to continuing our investment in future theatre makers, but we need your help. 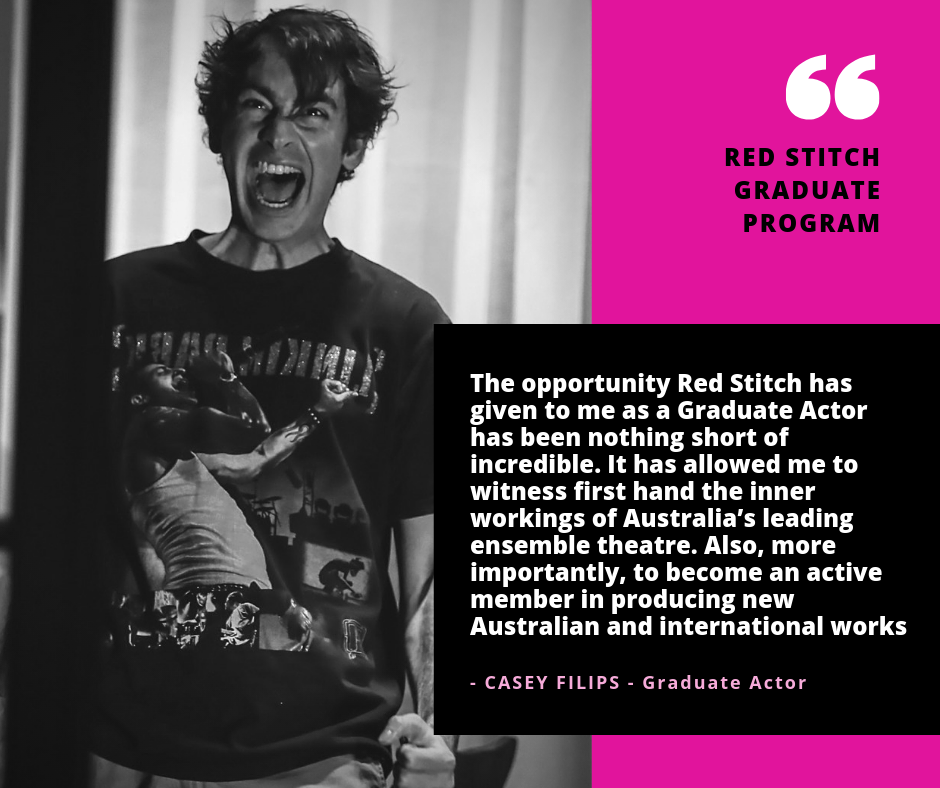 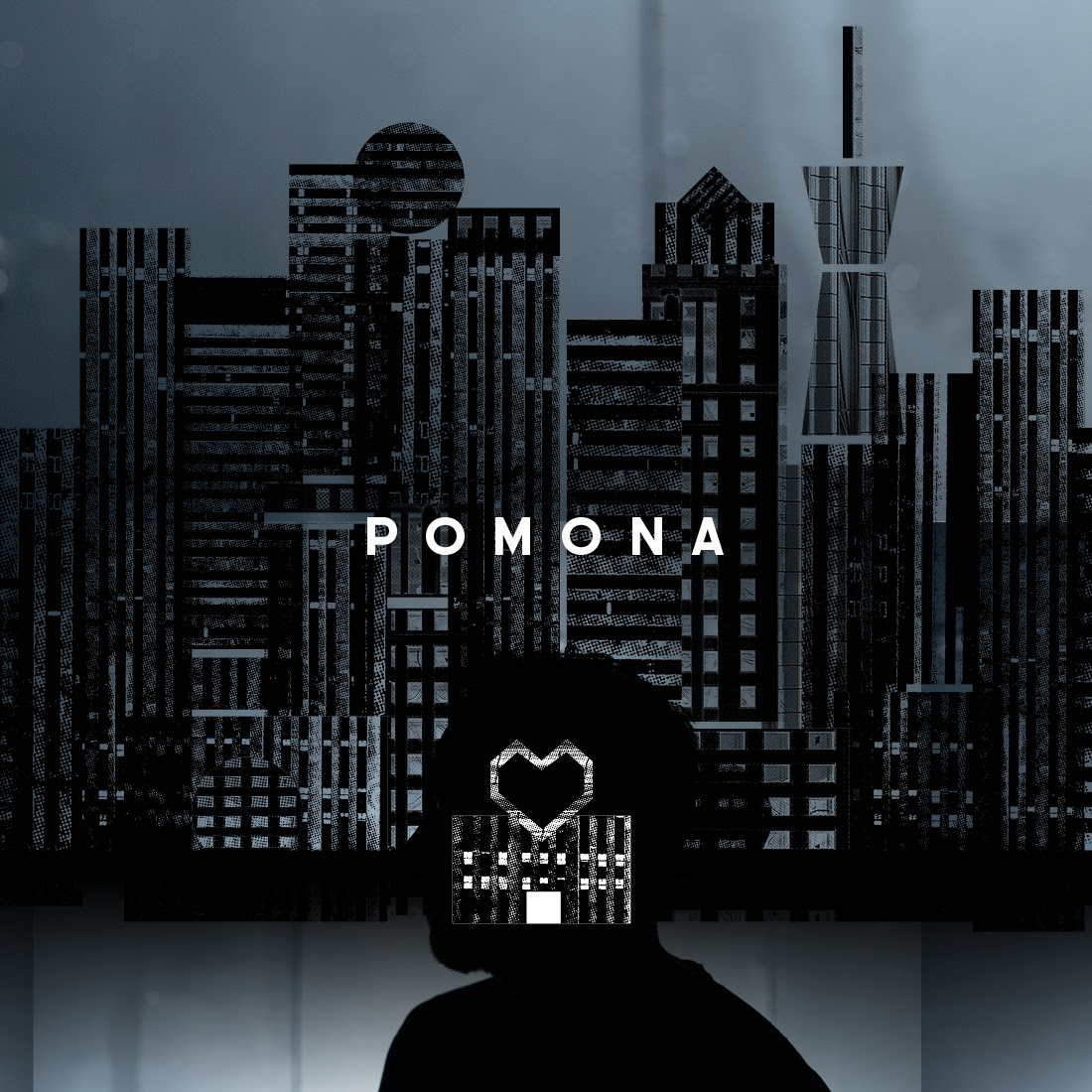 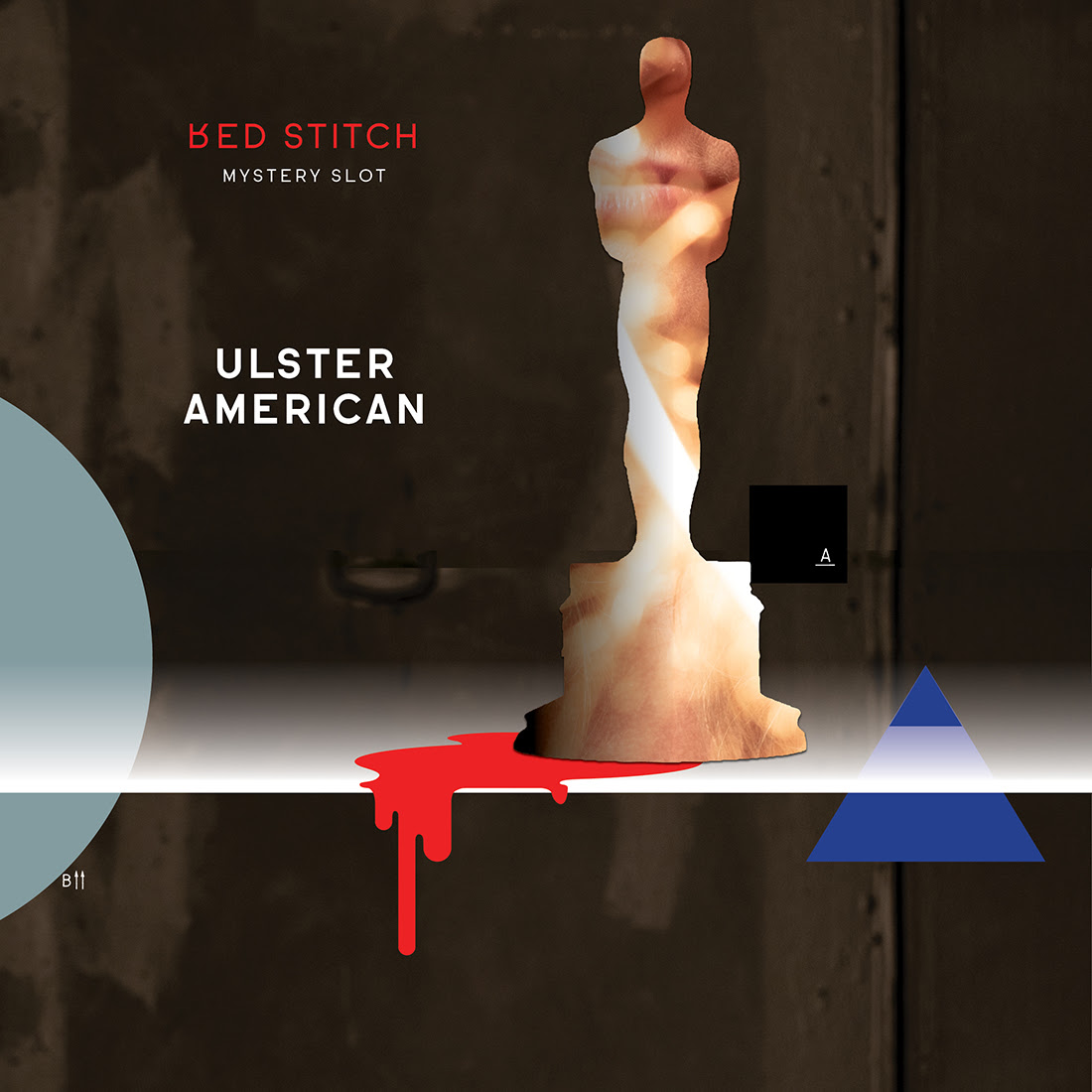 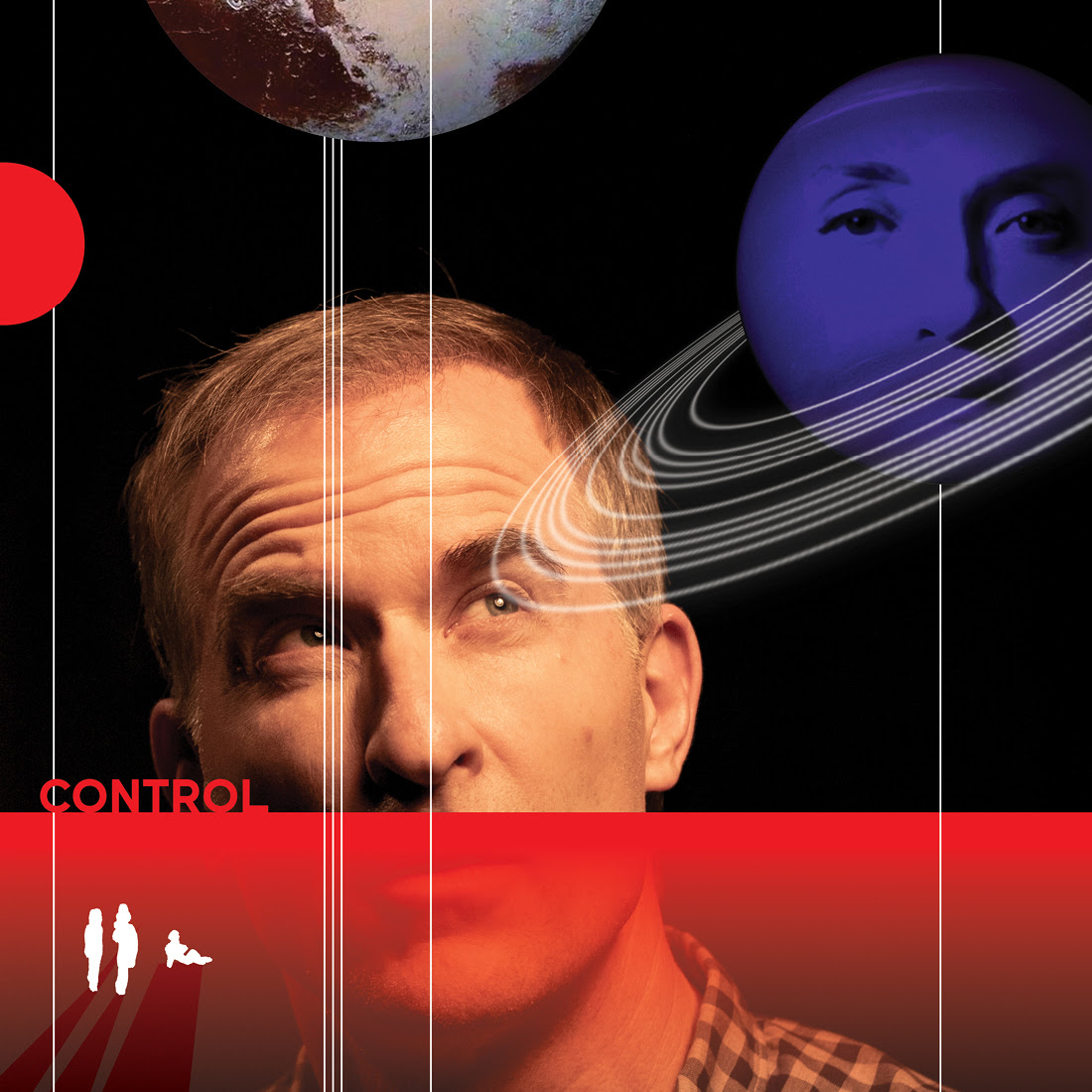 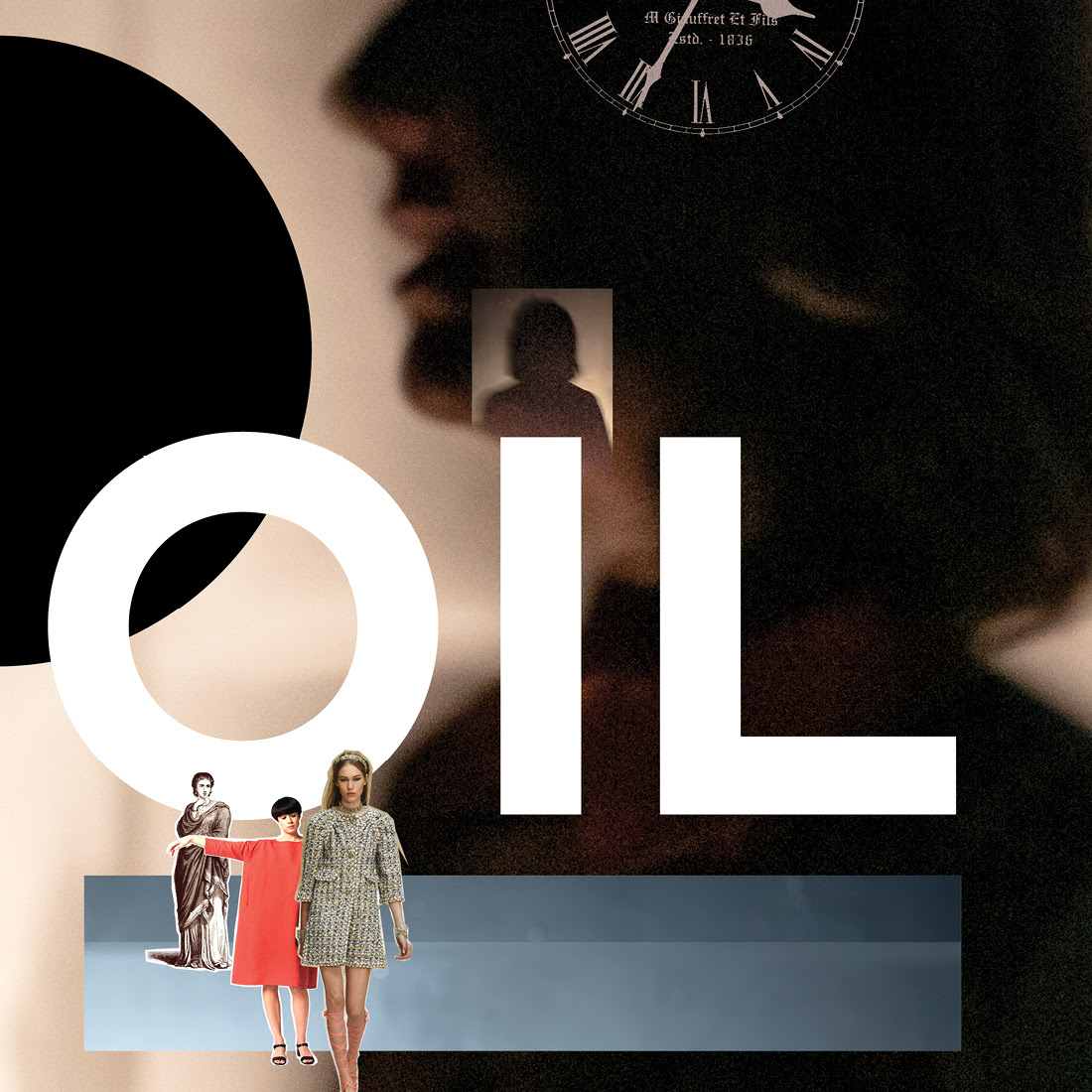 Don’t miss out on an outstanding second half of season 2019. Secure your seats now, purchase a half year subscription and SAVE! Discounts available for concessions/seniors, students and under 30s.

With a half year subscription, you’ll be guaranteed seats for:

and PLAYLIST
A site-specific spectacle of music and new writing

Win tickets to Bell Shakespeare’s Much Ado About Nothing – a saucy and razor-sharp battle of wits, playing at Arts Centre Melbourne from 17 – 27 July. 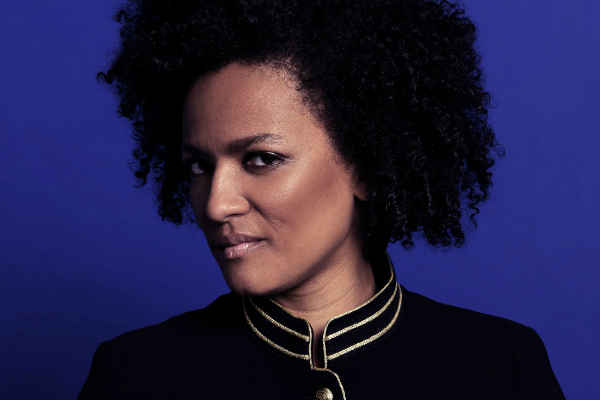