It’s the word to escape my throat following a rehearsal run of Jenny Kemp’s production of Caryl Churchill’s Escaped Alone.

This is a work of the moment, by one of the greatest contemporary playwrights. At only an hour long, the script holds worlds within it, and the actors are incredible. Jenny and her cast of four; Caroline, Julie, Margaret and Marta, allow the play to float out with ease and land with magnitude. It is a feat of great craft, and yet they make it appear effortless.

Come, listen closely to their soulful work. You will be rewarded by the reverberating impact of Escaped Alone. 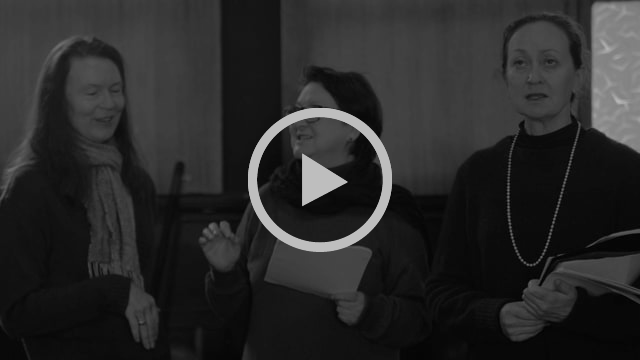 Click above to watch the ESCAPED ALONE trailer on Vimeo

Singles Night Is Here To Stay

Purchase a single ticket to any Wednesday night performance of ESCAPED ALONE and receive 30% off by using the code SOLO19 at checkout!
We’ll also offer you a complimentary drink when you collect your ticket.Offer excludes preview performances.

Rudy & Cuthbert are two absurdist clowns readying to bump in their courtroom drama production version of 12 Angry Men. Win a double pass to the Rudy & Cuthbert season at Southbank Theatre, The Lawler, from June 12 to 22. 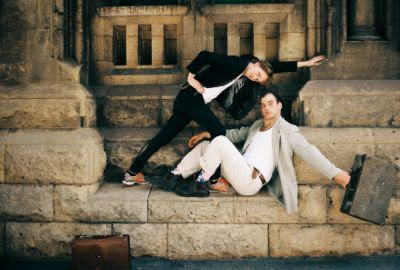